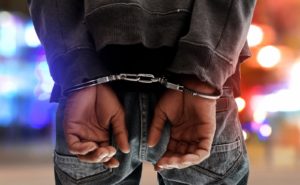 According to U.S. Immigration and Customs Enforcement (ICE), a total of 96 individuals were involved in a suspected criminal enterprise designed to create sham marriages between individuals in Texas and Vietnam. The scheme allegedly led by Ashley Yen Nguyen, also known as Duyen of Houston purported the following:

“Marriage fraud is a serious crime,” commented USCIS Houston District Director Tony Bryson. “The indictment reveals how successful our relationships are with our law enforcement and intelligence partners when it comes to investigating marriage fraud.”