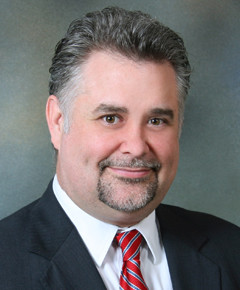 Enterline and Partners Consulting Managing Partner David Enterline spoke at an EB-5 seminar in Jakarta, Indonesia on May 25, 2019. David was invited to attend by one of the oldest and most successful EB-5 regional centers. The event was sponsored by one of the largest immigration consulting companies in South East Asia.

Traditionally, Indonesia has not been a large market for EB-5 investors with only 65 EB-5 visas having been issued between fiscal year 2010 to fiscal year 2018 (see chart). At an estimated average of 3 visas per investor-family, this would indicate about 22 investors over these last 9 years. Even with the holy month of Ramadan and political unrest following Indonesian’s Presidential election, with 30 people in attendance it was a positive turnout and shows the country is a potential growth market for Indonesian’s seeking to obtain U.S. permanent residence and green cards via the EB-5 immigrant investor visa.