The United States Department of Homeland Security (“DHS”) has announced a proposed rule that would require a fixed period of stay for international students on F student visas and exchange visitors on J visas. Under the proposed rule, the DHS framework that currently allows foreign nationals on F and J visas to remain in the United States as long as they comply with the terms of admission would be removed and would be subjected to an end date not to exceed four years. Foreign nationals from countries associated with high visa overstay rates (greater than 10 percent for student and exchange visa holders) would be limited to a two-year fixed period of stay.

The proposed measure is being made to deter immigration violations and incentivize timely departures. According to DHS Deputy Secretary Ken Cuccinelli, “this effort would create a fixed period of admission for certain aliens, consistent with most other temporary visa classifications, while still allowing these aliens an opportunity to legally extend their stay or re-apply for admission where appropriate. Amending the relevant regulations is critical in improving oversight mechanisms; preventing foreign adversaries from exploiting the country’s educational environment; and properly enforcing and strengthening U.S. immigration laws.”

The DHS notes that while lawfully present F and J visa holders who were admitted for the duration of their studies or stay will automatically have their stay extended up to the program date, not to exceed four years ,once the final rule is effective, DHS may look to additional factors to trigger a two year period of authorized admission such as: the foreign national’s birth or citizenship from a country on the State Department list of State Sponsored Terrorism; whether a school or program sponsor is an E-Verify participant in good standing; and for F student visa holders, whether a school is accredited by an accrediting agency recognized by the United States Department of Education.

For more information on DHS’s proposed policy, contact us today at info@enterlinepartners.com and arrange to  speak with a U.S. immigration lawyer in Ho Chi Minh City, Manila and Taipei. 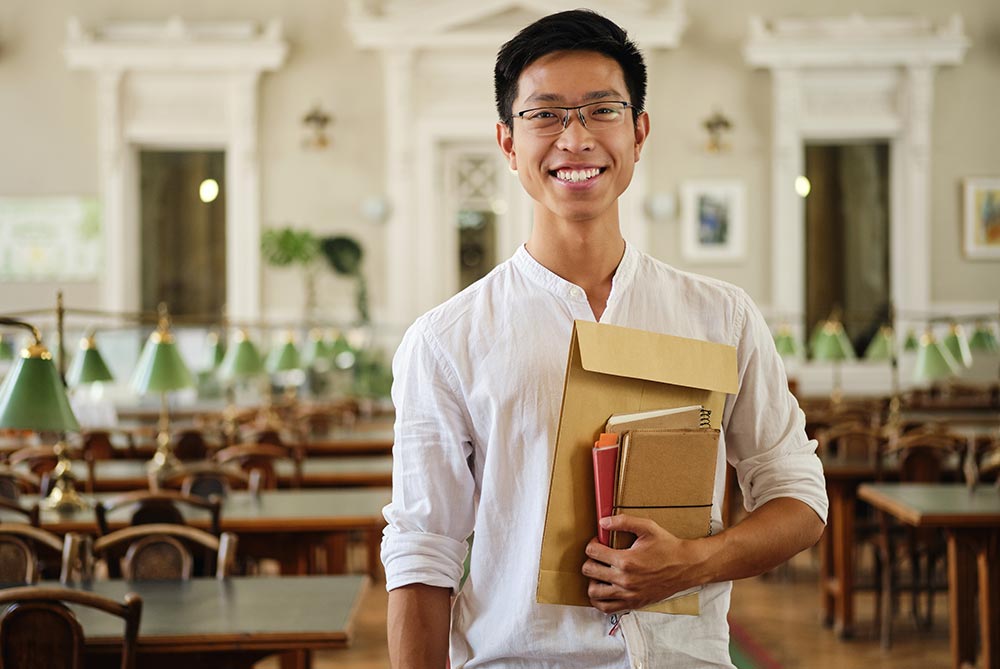