The United States Department of Homeland Security (“DHS”) has announced that the Department of Justice (“DOJ”) will no longer appeal judicial decisions invalidating or enforcing the 2019 Public Charge rule. Noting that litigating inadmissibility based on public charge is neither in the public interest or an efficient use of limited government resources, once the previously entered judicial invalidation of the public charge rule becomes final, the previous rules that were in effect from 1999 until 2019 will apply.

“The 2019 public charge rule was not in keeping with our nation’s values” commented DHS Secretary Alejandro Mayorkas. “It penalized those who access health benefits and other government services available to them.”

The 2019 regulations, which apply to foreign nationals  inside the United States and who are adjusting status from a non-immigrant visa category to permanent residence are much more detailed and complex than the 1999  rules to those who have received public benefits for more than 12 out of 36 months.

While DHS reverting to the 1999 interim guidance rules is certain to have positive effects, it is unclear how this will impact the Department of State.

For more information on past public charge rule litigation and how visa applicants abroad may be affected, contact us today at info@enterlinepartners.com and speak with a U.S. immigration attorney in Ho Chi Minh City, Manila and Taipei. 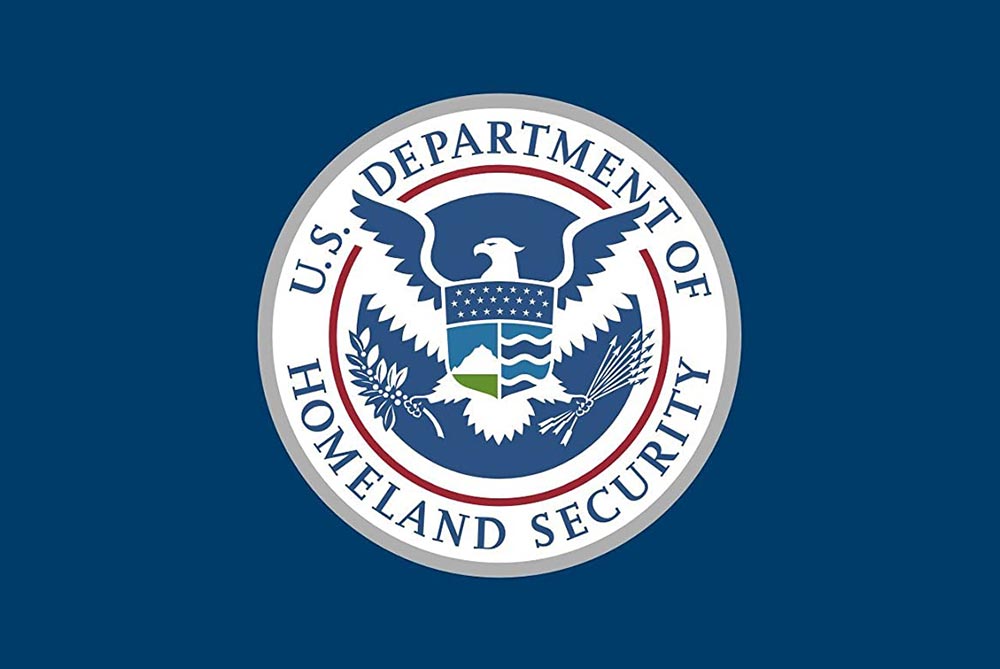