In a recent announcement from the United States Department of State (“DOS”), the Bureau of Consular Affairs reaffirmed its commitment in providing the current status of worldwide immigrant and nonimmigrant visa processing operations. Specifically, DOS has been updating the public on how embassies and consulates affected by the COVID-19 pandemic have started to prioritize immigrant visa applications while DOS continues to reduce the backlog as a result of local travel restrictions and operational limitations.

The DOS has expressed empathy and compassion for those affected by delayed processing acknowledging that petitioners and beneficiaries in the immigrant visa process are individuals and not just numbers. The agency likewise acknowledges the ongoing stress and hardship both petitioners and beneficiaries have suffered as a result of reduced U.S. embassy and consulate operational capacity. While the guiding principle on which the DOS has based immigrant visa prioritization is family reunification is of greatest importance to the U.S. government’s immigration policy, it’s current prioritization plan is based on clear direction from the U.S. Congress that DOS must adopt a policy of prioritizing immediate relative immigrant visa applicants (the spouse, parents and children of U.S. Citizens) and K-1 fiancés of U.S. citizens followed by family-based preference visa applicants.

As a result of Congress’s direction, DOS has been focusing on a tiered approach as consular operations resume and expand to pre-pandemic levels.

With embassies and consulates continuing to face significant backlogs in all immigrant visa categories, the prioritization plan aims to maximize limited resources to accommodate as many immediate relatives and fiancé cases (subject to available resources) with a goal of minimizing an ongoing backlog in these categories.

For more information on immigrant visa backlogs in Vietnam, the Philippines and Taiwan, contact us today at info@enterlinepartners.com and speak with a U.S. immigration attorney in Ho Chi Minh City, Manila and Taipei. 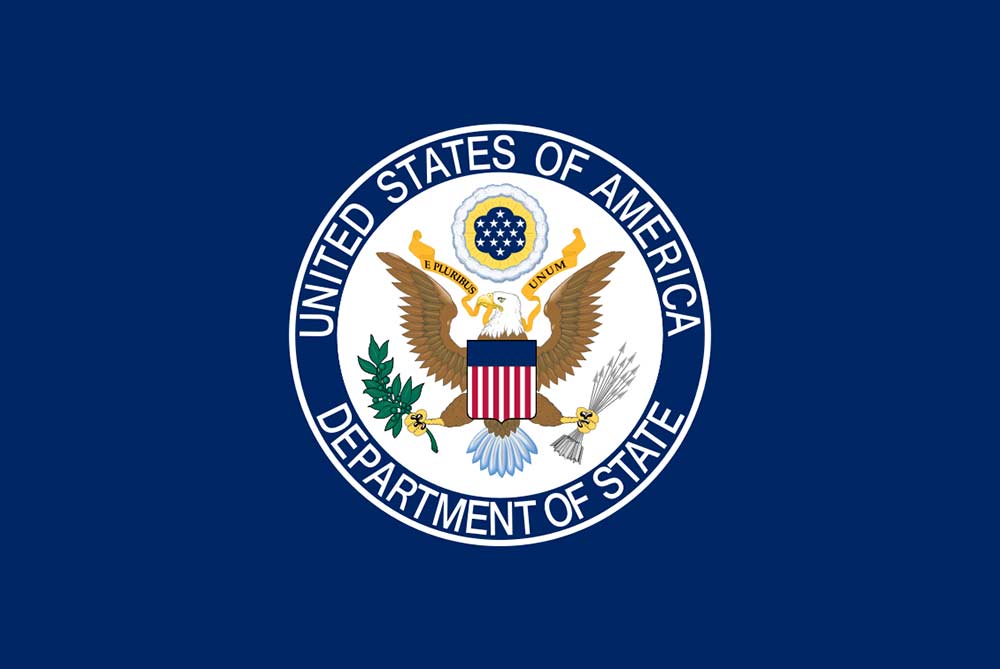