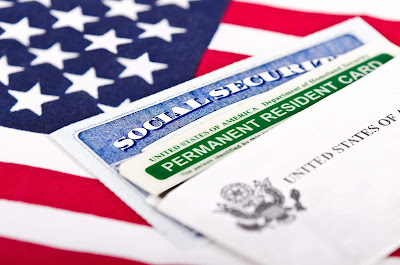 On April 8, 2019, USCIS Director L. Francis Cissna sent a letter to Senator Grassley (R-IA) and Senator Leahy (D-VT) regarding the EB-5 Immigrant Investor Program Modernization Rule (RIN 1615-AC07). Among other things, Director Cissna indicated in the letter that “DHS is dedicated to ensuring expeditious implementation of the rule, if and when it is finalized” and noted that DHS is considering other regulatory actions related to the EB-5 program, including seeking to propose regulations that may include changes to the process for initially designating entities as regional centers, a requirement for regional centers to utilize an exemplary filing process, continued participation requirements for maintaining regional center designation, and changes to the process for terminating regional center designations.

The final rule, first proposed on January 13, 2017, is still pending regulatory review at the Office of Management and Budget. The most significant proposed change for intending EB-5 investors is an increase of the minimum investment amount in a Targeted Employment Area from the current minimum investment of US$500,000 raise to US$1.35 million. We emphasize, as Director Cissna noted in his letter, there is no way to tell “if and when” the rule might be published and come into effect.
eapadmin2019-08-09T14:08:01+07:00May 6th, 2019|EB-5, EB-5 Immigrant Investor Program Modernization Rule, uscis|