Status of the EB-5 Regional Center Program in January 2022

Six months have passed since the EB-5 Regional Center Program (“Program”) expired and Congress has still not taken any steps towards its renewal.  Originally enacted in 1993, the Program was a pilot, or test, program and was never made permanent.    The Program had been extended on a regular basis for 28 years until June 30, 2021 when it lapsed without extension.

As a result of the lapse, tens of thousands of investors and their family members are without any visa category (I5 and R5) to process their immigrant visas and obtain conditional permanent residence.

The original EB-5 visa category, commonly referred to as “EB-5 Direct”, was signed into law in 1990.  It is permanent law and remains available.   Any investor that made an investment into a new business which can show at least 10 jobs were or are likely to be directly created by his or her investment can still qualify for their “Direct” EB-5 visas.

Unfortunately for approximately 97% of EB-5 investors – those who participated in the Program – there is no clear relief in sight. While it is rumored that the Program will be reinstated in February when the U.S. Federal budget is extended, this is mostly EB-5 stakeholder’s wishful thinking and reaching for hope.  This is amplified by many stakeholders, mostly immigration agents that receive fees from EB-5 businesses, and EB-5 regional center businesses that have a financial interest to keep potential investors focused on the possible future reinstatement of the Program and not decide to invest into a business that would qualify them for EB-5 Direct.  The same rumors circulated before the end of the U.S. fiscal year on September 30, 2021, and again when the U.S. Federal budget was extended to December 2021.   Sadly, there are strong differences of opinion among members of Congress whether the Program should return, and strong differences of opinion among stakeholders about in what form it should return.

A silver lining is that there is strong support for a special law that would help all investors and family members who made an investment before the expiration of the Program.  There is at least one group that is working to submit a bill in Congress that would do this.

Some would argue that those investors who decided to invest under the Program knew the risk that it may not be extended.  While that is true, to offer an immigrant investment visa program designed to attract billions of dollars of investment into the U.S., then accept applications for investors to immigrate, and then deny them that benefit because a few individual Congressmen do not like the program, is un-American.   The U.S. should honor its commitment to these foreign national investors who risked making a considerable investment to obtain the “American Dream”.

I am of the opinion that sometime soon in 2022 such a bill will be passed into law, so if you are an investor waiting, hopefully the wait will not be much longer.

If you have questions about the EB-5 immigrant investor visa and the Program, contact us at info@enterlinepartners.com and speak with one of our U.S. immigration lawyers in Ho Chi Minh City, Manila and Taipei. 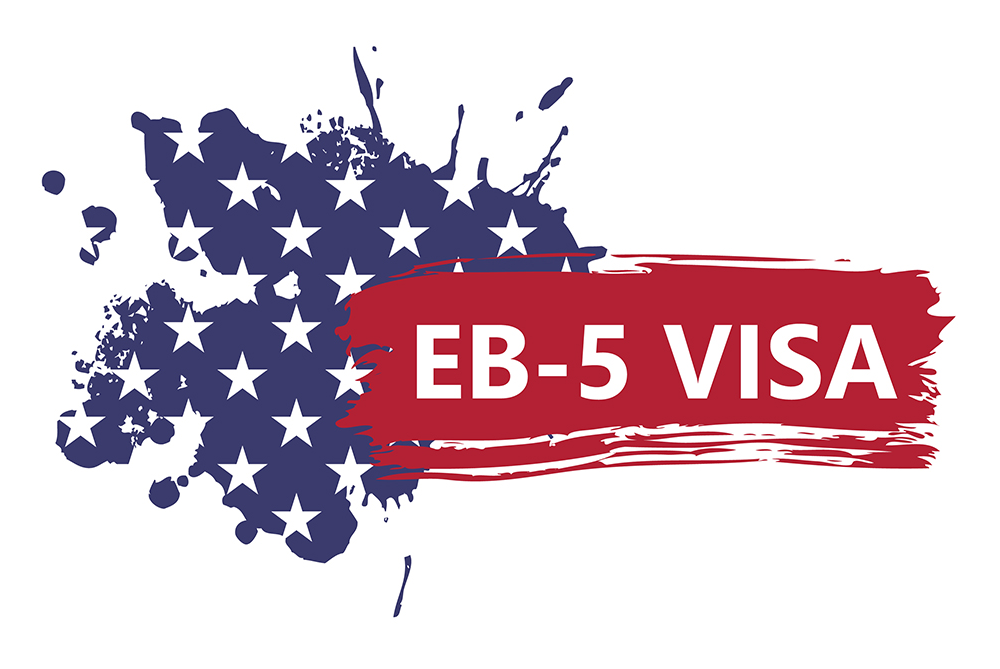