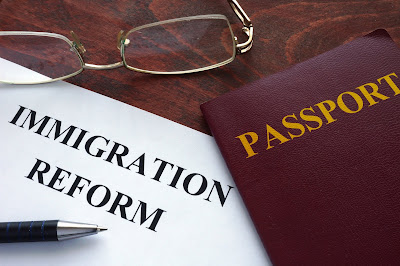 In the latest attempt to overall the U.S. immigration system, U.S. President Donald Trump has launched a new proposal aimed at forging a compromise between Congressional Democrats and Republicans in Washington. The proposal, which was drafted by the senior advisor and presidential son-in-law. Jared Kushner contains two major ideas:
The plan does not address temporary visa categories such as H-1B’s for skilled workers would allow the same number of workers to enter into the country but their composition would change.
The proposal is the latest effort by the Trump Administration in a decade’s long attempt to revamp U.S. immigration laws. While the President has frequently criticized the immigration system claiming that foreign workers have depressed American workers, the President has also acknowledged that the country needs more workers due to economic gains and has stated that educated foreign workers, especially those who graduate from American educational institutions should be able to stay and work.
Although greeted warmly by Republican lawmakers, Democrats have already alerted that they will challenge the proposal.
Enterline and Partners will continue to provide updates on U.S. immigration reform as they become available.
eapadmin2019-08-09T13:55:58+07:00May 28th, 2019|immigration reform plan, trump|