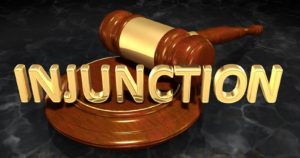 Earlier this month, a U.S. Federal Court judge issued an injunction against the United States Citizenship and Immigration Services (USCIS) blocking an August 9, 2018 policy memorandum on accrual of unlawful presence of F, M and J nonimmigrant visa holders. You can read more about the policy memorandum at:

Final Guidelines on Unlawful Presence for Students and Exchange Visitors

As a result of the judge’s ruling, USCIS is enjoined from enforcing the August 2018 policy memorandum and must follow the previous rules promulgated in 1996 which entails that unlawful presence commences the day after a decision is made.