What is Extreme Hardship in a Waiver Application?

One way immigrant visa applicants may be eligible for a waiver of a refused immigrant visa is to file a Form I-601 Waiver of Inadmissibility through the U.S. Citizenship and Immigration Services (“USCIS”) and  demonstrate that they have a qualifying U.S. relative (spouse or child) and who would suffer “extreme hardship” if the applicant would be prevented from immigrating to the United States.

The term extreme hardship is not defined by statute or regulation but rather is determined subjectively by examining several different factors focused on the qualifying U.S. relative. Some of the factors that may be considered include but are not limited the following:

In addition to some of the factors mentioned above, USCIS has identified specific factors that will be considered when evaluating whether a showing of extreme hardship has been established:

Proving extreme hardship often requires the skills and knowledge of an experienced immigration attorney. For more information, contact us today at info@enterlinepartners.com and speak with a U.S. immigration attorney in Ho Chi Minh City, Manila and Taipei. 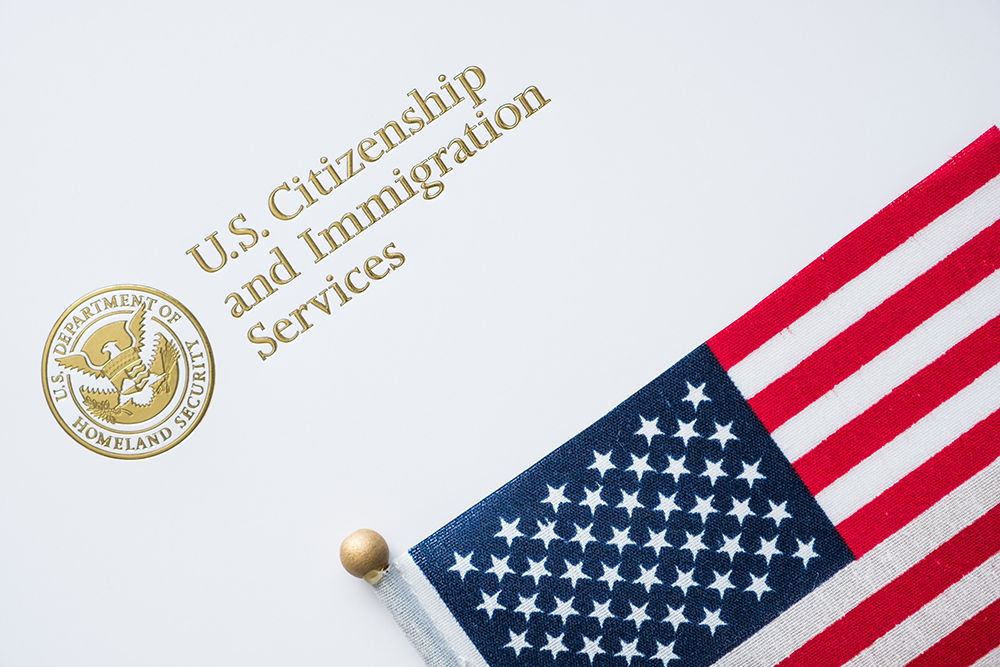 Copyright 2022. This article is for information purposes only and does not constitute legal advice. This article may be changed with or without notice. The opinions expressed in this article are those of Enterline and Partners only.