What is the Two-Year Meeting Requirement Waiver for an I-129F Petition for Alien Fiance? 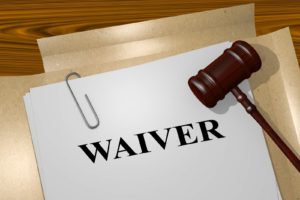 Applying for a waiver must be done in conjunction with the original I-129F filing. There are two scenarios of how a meeting requirement waiver may be granted:

Extreme Hardship to the Petitioner

In situations where it is physically possible for the couple to meet but doing so would violate long-standing customs of the beneficiary’s culture, a waiver may be sought. However, proving that such a meeting would violate long-standing cultural traditions must be backed up by hard evidence. One example may be that in certain cultures, it is a long-established tradition for a couple not to have physically met until their wedding night.