Will U.S. Immigration Services Offer Special Relief to Permanent Residents Who Return to the United States After Being Abroad for More Than One Year Due to the COVID-19 Pandemic?

An LPR who has been sent into secondary inspection by CBP does not have any privacy rights that would protect him or her from CBP accessing his or her mobile phone, computer, tablet or other electronic device. A CBP officer may search his or her electronic devices including accessing emails, SMS, and screen social media activity during the inspection process. If CBP determines that the arriving LPR is not a “returning resident” because he or she has been outside the United States for more than one year, he or she may be deemed to be an “arriving alien” and may be charged as removable from the United States. Upon making such a charge, he or she has the right to request for temporary admission and to be scheduled for a hearing before an immigration judge.

A CBP officer may attempt to convince an LPR to sign a Form I-407 because of prolonged absence from the United States of more than one year. Upon signing a I-407, CBP will also attempt to have him or her returned to his or her original destination. Before signing a I-407, an LPR should note the following:

To avoid future travel delays caused by the COVID-19 pandemic, an LPR who is currently residing in Asia should consult with one of our U.S. immigration attorney in Ho Chi Minh City, Manila and Taipei who can advise how he or she can safely travel internationally and maintain his or her LPR status. 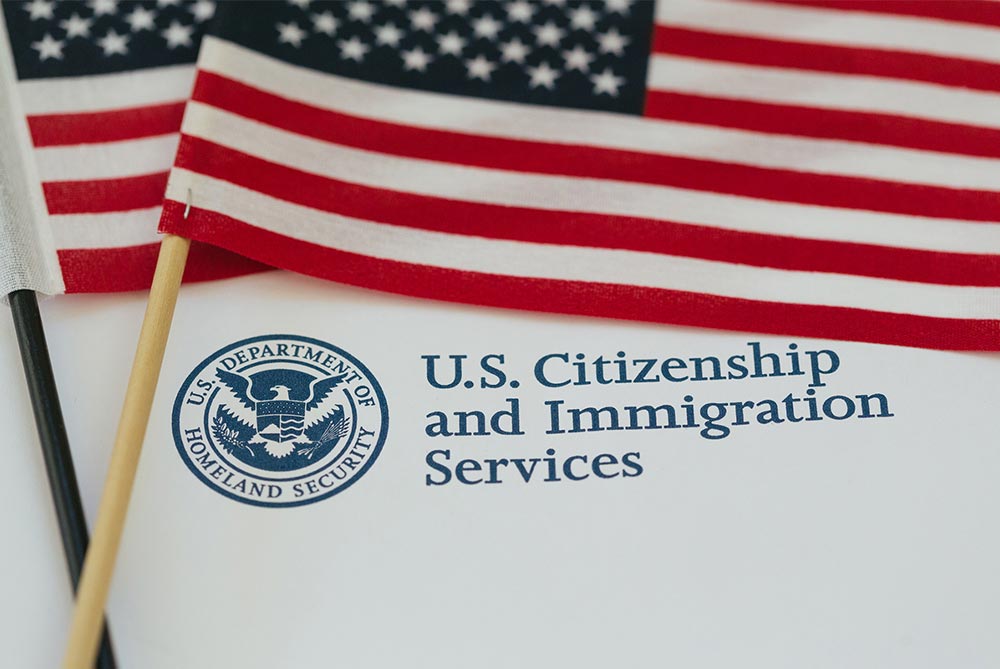