The following is guidance provided by the American Immigration Lawyers Association (“AILA”) for attorneys and their clients to better understand the travel issues for permanent residents during the COVID-19 pandemic.  Enterline and Partners attorneys are proud to be active AILA members and to share this information with you.

Travel restrictions can change quickly for both lawful permanent residents (“LPR”) and others seeking to enter or return to the United States. If at all possible, traveling outside the United States should be avoided except in the most urgent situations.

If you are an LPR, you should consider the following when  traveling outside the United States: 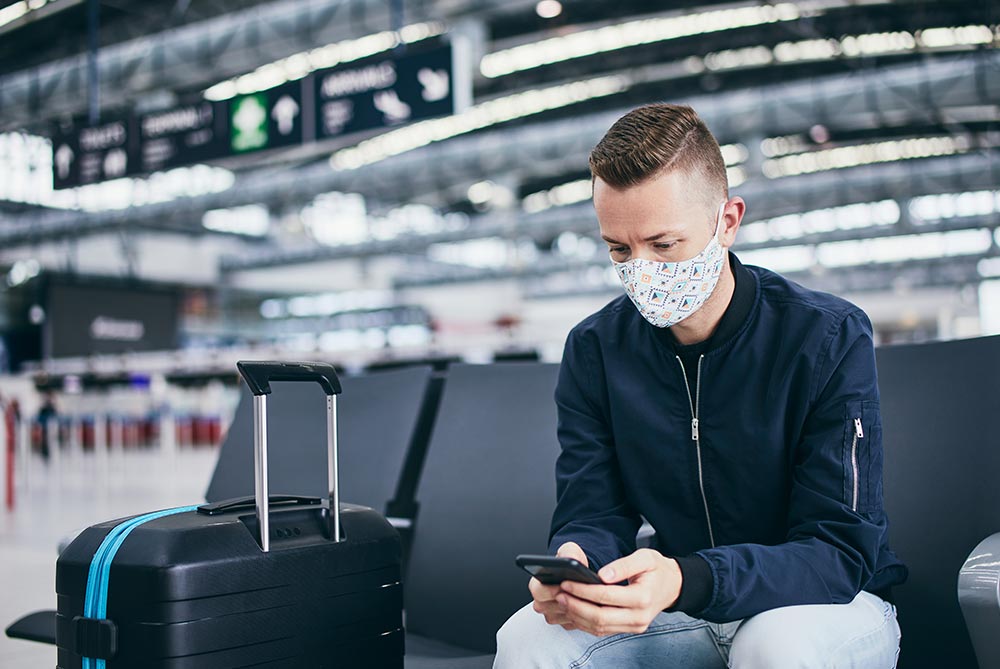 Absence Outside the United States for a Prolonged Period of Time May Result in Abandonment of Lawful Permanent Resident Status. You Should Understand the Law.

An absence from the United States of less than 180 days equals no presumption of abandonment of permanent residence.

An absence from the United States of more than 180 days, but less than one year creates a rebuttable presumption that you may have abandoned permanent residence (meaning the government presumes you have abandoned your residence and the burden is on you to prove otherwise).

An absence from the United States of more than one year could result in automatic loss of LPR status unless appropriate steps were taken prior to departure to preserve your status.

A Re-Entry Permit is One Way of Preserving Lawful Permanent Resident Status.

If your situation falls within either of these scenarios and you wish to return to the United States, you will need to consider obtaining an SB-1 Returning Resident visa before traveling to the United States from the U.S. Embassy or Consulate in the country where you are residing.

If You Are Unable to Return to the United States Within One Year Due to Pandemic-Related Travel Restrictions, You Should Be Prepared to Provide Evidence of the Following: 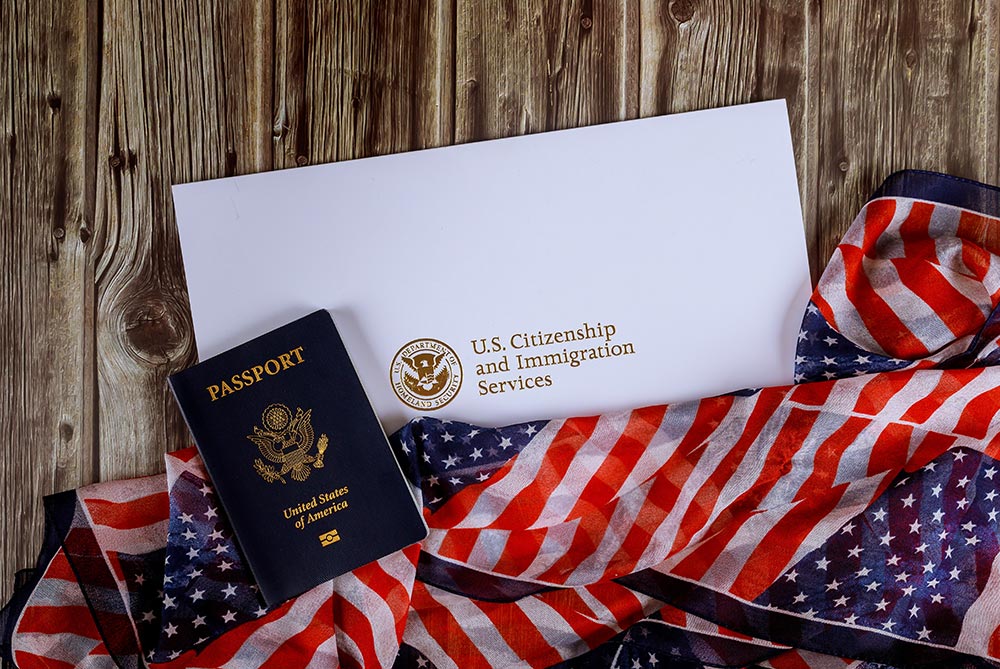 To apply for naturalization, an LPR must have been physically present in the United States for at least half of the required period of continuous residence (i.e., 30 months or 18 months depending on the basis for applying), and must have lived for three (3) months in the state or USCIS district of residence.

The effect of absences of over one year due to the pandemic has not yet been determined by USCIS, but in most cases, you will lose your eligibility for naturalization based on the 30 month or 18 month continuous residence requirement. Consult your immigration attorney for possible USCIS policy exceptions due to the large number of LPRs who were unable to return to the United States due to the COVID-19 pandemic.

Other Travel Restrictions to Remember

If you are awaiting entry of a family member, President Biden issued an executive order on February 24, 2021, lifting the immigrant visa ban (Presidential Proclamation 10014), thus allowing family members of U.S. citizens and green card holders to obtain immigrant visas and join their families in the United States. Moreover, on March 31, 2021, the nonimmigrant visa ban (Presidential Proclamation 10052) restricting the entry of temporary workers into the United States was also lifted.

Travel to Other Countries

If you are contemplating other international travel, you should confirm admission requirements and procedures as most countries have implemented travel restrictions for entry, in the form of either: a) Mandatory quarantines; b) Enhanced health screening upon arrival or return; c) Prohibitions on travel for all non-citizens of those countries; and d) Temporary closure of consulates.

What Our Office Is Doing

If you are an LPR and have questions regarding your case, we encourage you to contact our office at info@enterlinepartners.com and speak with a U.S. immigration attorney in Ho Chi Minh City, Manila and Taipei.