The extension is extended to the end of March 2021, almost two months after the Trump administration ends on January 20.

“The effects of COVID-19 on the United States labor market and on the health of the American communities is a matter of ongoing national concern,” Trump wrote on New Year’s Eve, citing the unemployment rate, pandemic related restrictions on businesses issued by states and the rise of COVID-19 infections since June.

Although President-elect Joseph Biden has pledged to overturn some of the centerpieces of the Trump administration immigration agenda, Biden has not announced whether he intends to rescind visa restrictions through a new executive order.

Immigrant and nonimmigrant visa applicants in Asia who have been adversely affected by the ongoing restrictions are encouraged to contact us at info@enterlinepartners.com and speak with a U.S. immigration lawyer in Ho Chi Minh City, Manila and Taipei. 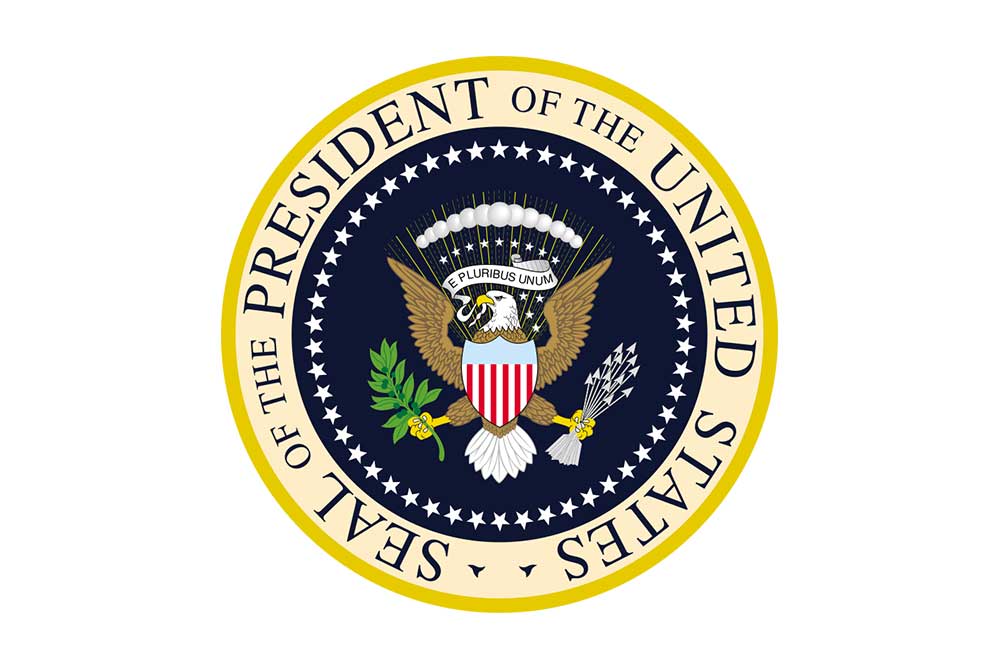