What is a Proxy Marriage and Can it Be Filed with USCIS?

With the COVID-19 pandemic still ongoing and having a profound impact on families being separated by travel restrictions, engaged couples from around the world are becoming more creative in solemnizing their marriage vows. What was once a little-known concept used more often by military couples while the U.S. citizen was deployed overseas, proxy marriages or online marriages are beginning to attract notice and gain acceptance as a legal way for a U.S. citizen to petition his or her foreign spouse to immigrate to the U.S. by filing an I-130 Petition with the United States Citizenship and Immigration Services (“USCIS”).

The term proxy marriage refers to the ceremony performed where one or both members of the party to the marriage are not physically present at the ceremony. Although unrecognized in most U.S. jurisdictions, some jurisdictions not only recognize online marriages but they have streamlined the process making it easy for couples separated across international borders.

The State of Utah is an example of how online marriages have been conducted. In Utah County, action was started in February 2019 to use information technology and apply it to 21st Century marriage requirements. Over an eight-month period, the county developed and launched the world’s first online marriage license portal creating an end-to-end process beginning with applying for a marriage license to the ceremony conducted online to the issuance of a marriage certificate indicating that the couple’s marriage was solemnized under the laws of the State of Utah.

As a result of Utah’s groundbreaking and progressive new marriage regulations, many couples separated due to COVID-19 have or are at least considering marrying online. Couples who decide to marry online in Utah and have that marriage recognized for U.S. immigration purposes may do so but should understand that before an I-130 Petition can be filed by the U.S. citizen spouse, the couple must consummate the marriage. If the couple is not able to consummate the marriage, the I-130 Petition will be rejected by USCIS.

For more information on proxy or online marriages and required documentation that accompanies this specific kind of marriage case, contact us at info@enterlinepartners.com and speak with a U.S. immigration attorney in Ho Chi Minh City, Manila and Taipei. 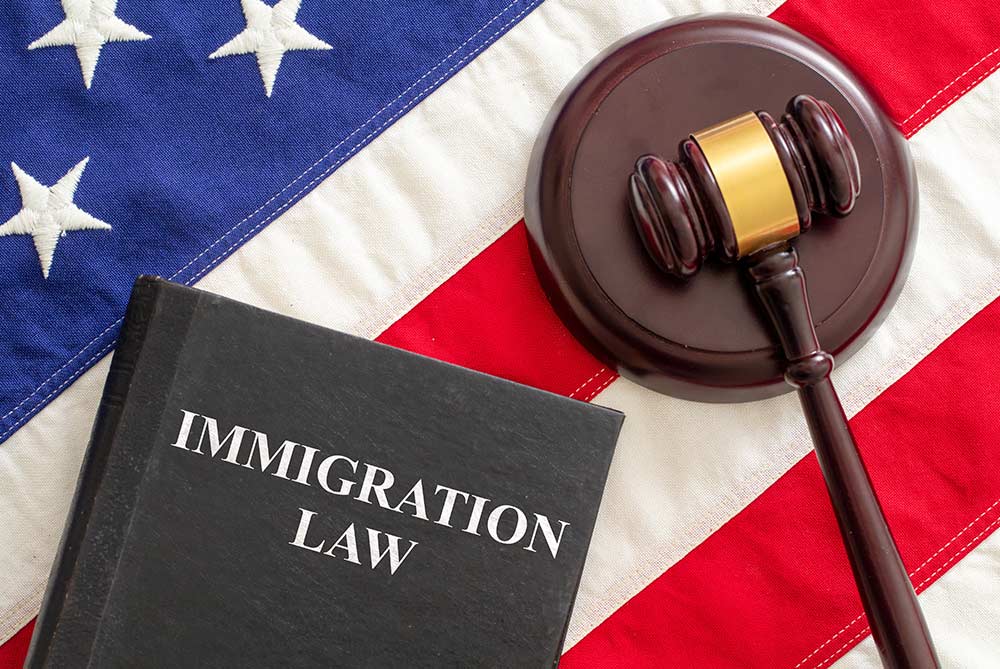