Our client, a U.S. citizen (Jack) and his Vietnamese wife (Jill) wanted to return to the United States. After the Form I-130 Petition for Alien Relative was approved in about two (2) months, the case was forwarded to the National Visa Center (“NVC”). While at the NVC, the adjudicator questioned whether Jack had enough assets to financial support his family. Our attorney provided the NVC with a detailed financial report of Jack’s assets showing his financial maintenance ability which was accepted by the NVC adjudicator.

After Jill’s  case was sent to the U.S. Consulate in Ho Chi Minh City for an interview, the consular officer issued a 221g Notice of Administrative Processing requesting for a joint sponsor which would require a new I-864 in order to demonstrate that the intending immigrant, Jill, would not become a public charge.

After speaking with Jack, our attorney quickly drafted a robust response to the consular officer’s finding showing that Jack had already established that Jill would not become a public charge. The response was sent to the Consulate’s Immigrant Visa Unit and within a few days, we received an update that Jill no longer required a joint sponsor and that the immigrant visa would be issued.

Enterline and Partners emphasizes that we have no special connection with any government officers.  In this and other cases, as experienced immigration lawyers, we were able to analyze a client’s case and bring relevant law and information to the attention of the examining officer to be considered for further review and making a positive decision on a case.  For more information on 221g refusals and the I-864 Affidavit of Support, contact us today at info@enterlinepartners.com and speak with a U.S. immigration lawyer in Ho Chi Minh City, Manila and Taipei. 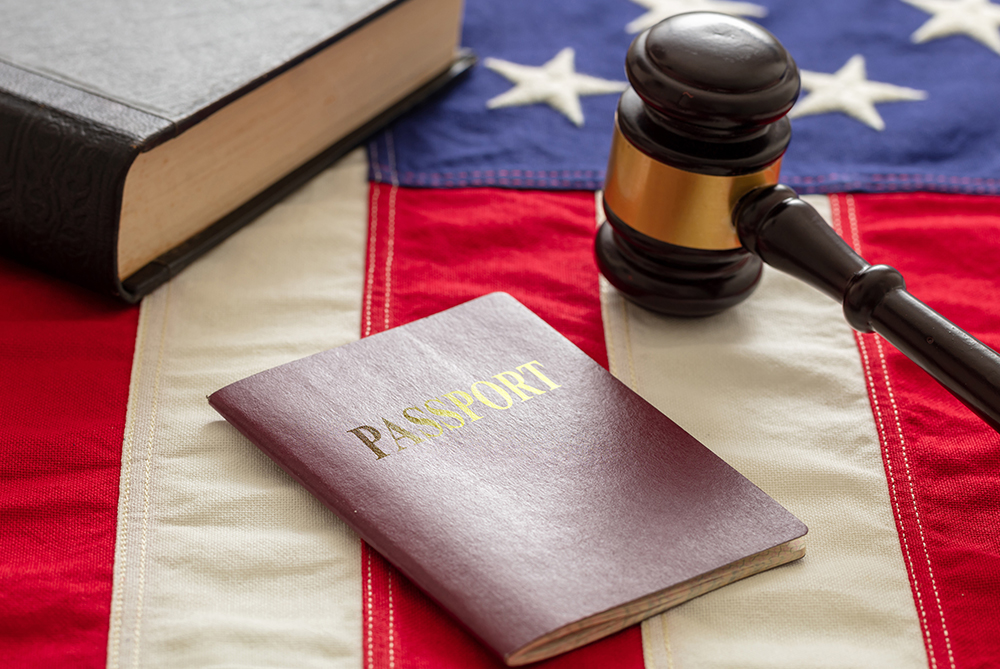