Enterline and Partners Receives Approval for Highly Complex I-130 Petition

Enterline and Partners is pleased to share it has obtained an approval for a complex I-130 Petition for Alien Relative (“I-130 Petition) for one of our Vietnamese clients.

Our client, a U.S. citizen (Joe) and his Vietnamese wife (Jane), consulted with us following Jane’s multiple non-immigrant and immigrant visa refusals. A few years ago, Jane sought advice from a travel agency in Ho Chi Minh City for a B-1/B-2 visitor visa. Jane, who was unmarried but had a Vietnamese boyfriend, was advised by the travel agency to indicate on her DS-160 visa application (“DS-160”) that she and her boyfriend were married.

Jane’s visitor visa application was refused by the U.S. Consulate in Ho Chi Minh City (“U.S. Consulate”) under the Immigration and Nationality Act, Section 214(b).

Shortly thereafter, Jane was introduced to Joe who travelled to Vietnam to meet Jane and her family. Joe and Jane quickly developed a serious relationship and realized that they wanted to spend their lives together. Joe filed an I-129F Petition for Jane.  After the United States Citizenship and Immigration Services (“USCIS”) approved the I-129F Petition, the case was forwarded to the U.S. Consulate for Jane’s K-1 visa application processing. During Jane’s K-1 visa interview, the consular officer asked questions about why Jane wrote that she was married on her prior DS-160. Not convinced that Jane was single and eligible to marry Joe because of her inability to produce a divorce documentation, Jane’s K-1 visa application was refused.

Distraught over Jane’s K-1 visa application refusal, Joe decided to travel to Vietnam and marry Jane. After they were married, Joe filed an I-130 Petition so Jane could immigrate to the United States as Joe’s wife. During the adjudication process, USCIS focused on the lack of divorce documentation from Jane stemming from her past visitor visa application in which she stated she was married to someone else prior to meeting Joe.  Without clear and convincing evidence that Jane was divorced or single, Joe’s I-130 Petition was refused.

Following the I-130 Petition refusal, Joe and Jane decided to seek professional help from a licensed U.S. immigration attorney in Ho Chi Minh City.  Our assigned attorney carefully reviewed all Joe and Jane’s documentation before devising a strategy. Our attorney carefully analyzed Jane’s visa application history and gathered compelling evidence to establish that she was not in fact previously married. We submitted a new I-130 Petition to USCIS which was approved by the USCIS in less than two months.

Joe and Jane’s approved I-130 Petition will now be forwarded to the National Visa Center for additional processing after which Jane’s immigrant visa interview can be scheduled at the U.S. Consulate.

For more information on nonimmigrant and immigrant visa refusals, contact us today at info@enterlinepartners.com and speak with a U.S. immigration attorney in Ho Chi Minh City, Manila and Taipei. 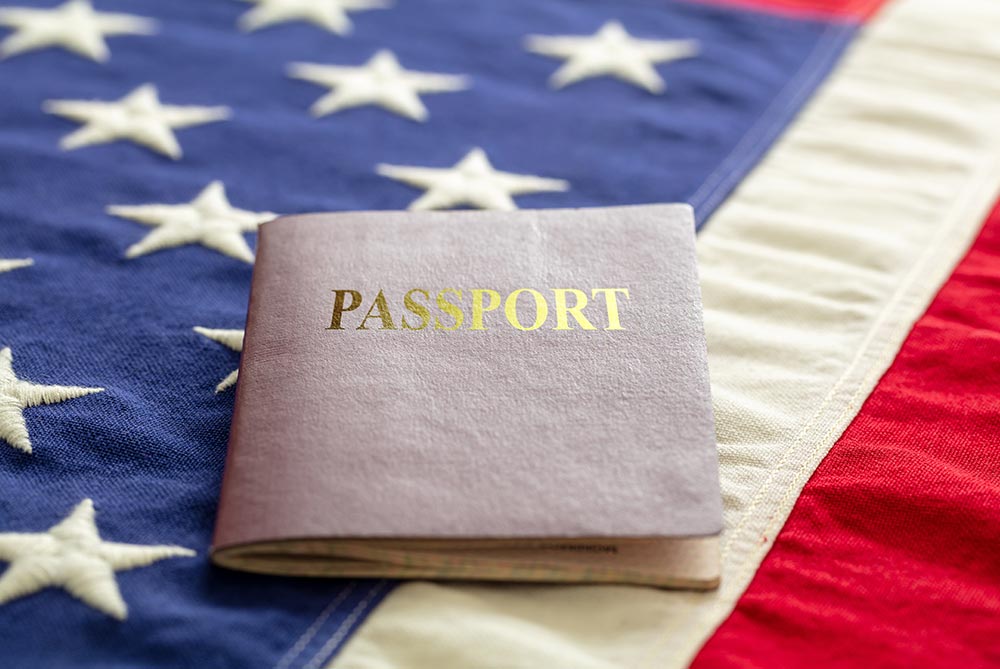